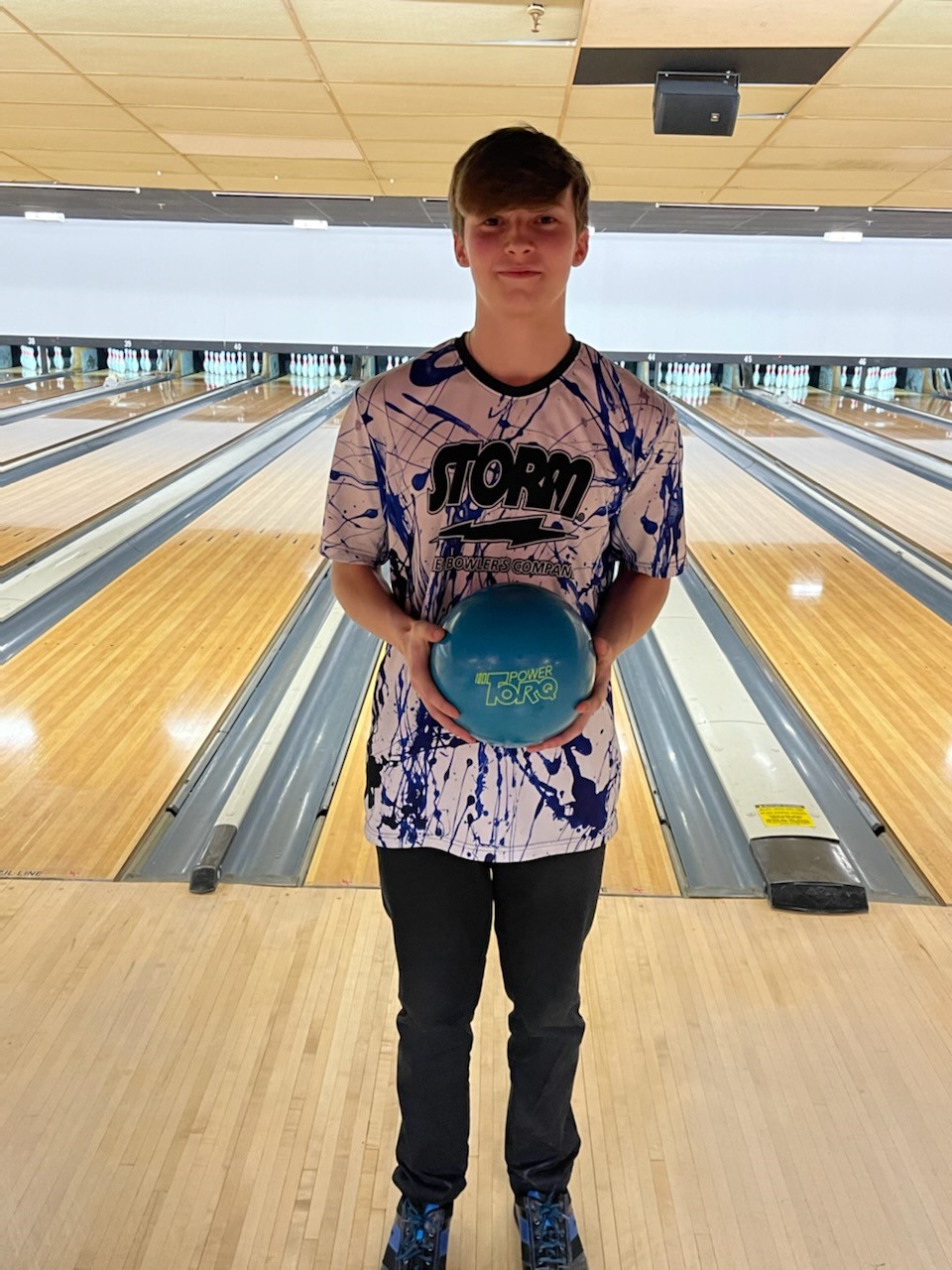 Jamyson Mathieu won his first NEBA title at the Many Styles of Bowling Singles in East Haven, CT. The 18 year-old qualified for match play off the at-large with 1165. After a one round bye, he defeated John Williston 215-183, Darrin Borges 220-189, Randy Hagemoser 213-180 and Rich Strath 275-225 in the semi-finals to meet up with Jason Cornog in the final match. The championship match was low scoring and within ten pins with Jason having a small 133-124 lead through the seventh frame. Jason struck in the ninth but then had to watch from the sidelines. Jamyson had a strike working in the eighth so a triple and nine would give him win.  He threw three fantastic shots in the ninth then tenth followed with nine to lock up the win 214-181.

The weekend's snow storm had an effect upon the tournament with the Saturday night squad being cancelled and some deciding not to bowl on Sunday. The total entries were 162 with 23 of them being women competing in the first event of the BowlingSeriously.com women's series. The next event of the women's series is April 9-10 in Fairfield, CT. The next NEBA weekend is February 26-27 in East Providence, RI.  Saturday is return of the trios sponsored by East Coast Sports Investors and Sunday the Strike F/X Doubles. Make sure you get your teams together for this exciting weekend!