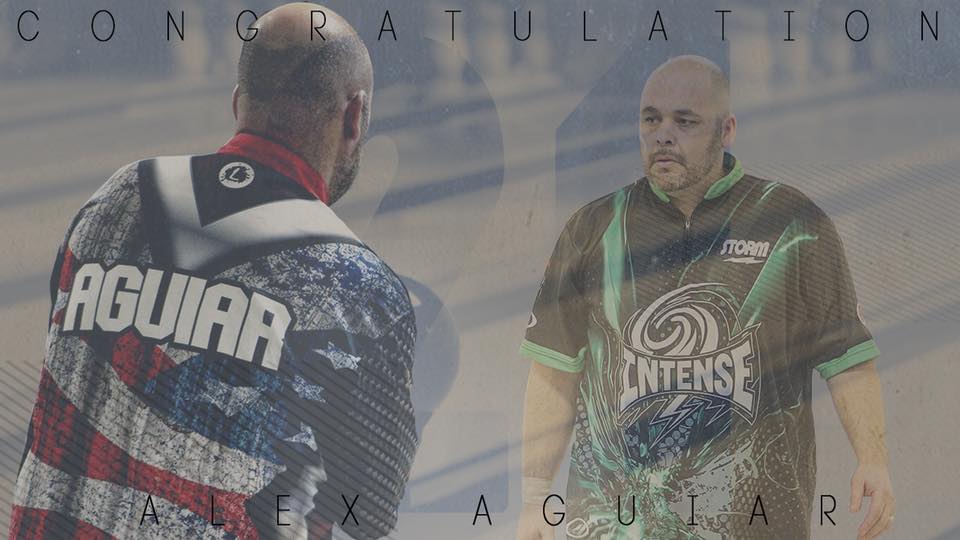 Fresh off his victory at the Cambridge Credit Invitational. Alex Aguiar won the Many Styles of Bowling and his 21st NEBA Title in an astonishing fashion. He led the Saturday night squad with 1161 then after a one round bye he defeated 7-time champion RJ Broege 259-200, last tournament's winner Matt O'Grady 230-199, Matt Fazzone 258-209 then Nick Galusha 279-212 for a spot in the final match. He defeated fellow NEBA Hall of Famer Bill Webb 238-221 in an exciting match that came down to the last shot of the game. Alex won $1,820 and a paid entry into the Brunswick Tournament of Champions in November.  Bill got $1,130 for his runner-up finish.

Thank you to our sponsors Larue Marlow and Many Styles of bowling. Please visit their Facebook page for apparel and next tournament. Thank you to Steve and his staff at AMF Circle Lanes for their phenomenal service this weekend.  Join us for our next tournament at Norwich Bowling and Entertainment Center for the Better Bowling Concept Non-Champion tournament on April 7-8.