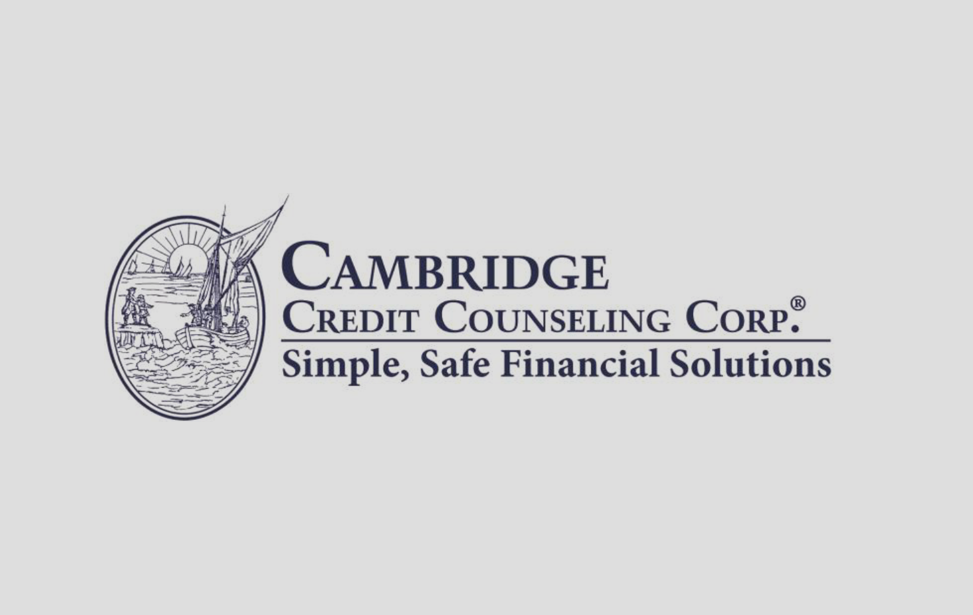 Top seed Anthony Pepe won the Cambridge Credit Counseling Invitational for his 11th NEBA title.  The invitational used a new format which was chosen by the bowlers in a December survey.  After qualifying and the top 16 from 2018 were seeded into the second round, forty bowlers bowled 24 matches earning 20 bonus pins for each win.  The matches were against the three others on the pair with 0-60 bonus being awarded each game.  At the end of eight games, the top four bowled a step ladder final.  Pepe earned the top seed in step ladder by leading the match play field by 138 pins with a 229.6 average and 19-5 match play record.  Other finalists were Chris Monroy (#2), Bill Webb (#3) and Ryan Graywacz (#4).  Graywacz defeated Webb 249-215 in the first match then lost to Monroy 224-209 to set up the championship match.  The match was close but Pepe ended up the victor 224-209 which earned him the $3,000 first place prize.  $7,500 was added to this special tournament prize fund; $3,500 from sponsor Cambridge Credit Counseling & $4,000 from NEBA which is $1 per entry from 2018.  The invitational is open to all NEBA members who competed in five or more tournaments the previous season.  A huge thank you to long time NEBA supporter Cambridge Credit Counseling for making the event possible.  Also to Tony Reynaud and his staff at Hall of Fame Silver Lanes for working with us to give us whatever is best for our tournament.  The regular season starts up in two weeks when we are back at Hall of Fame Silver Lanes January 26-27 for the Hall of Fame Silver Lanes Open.