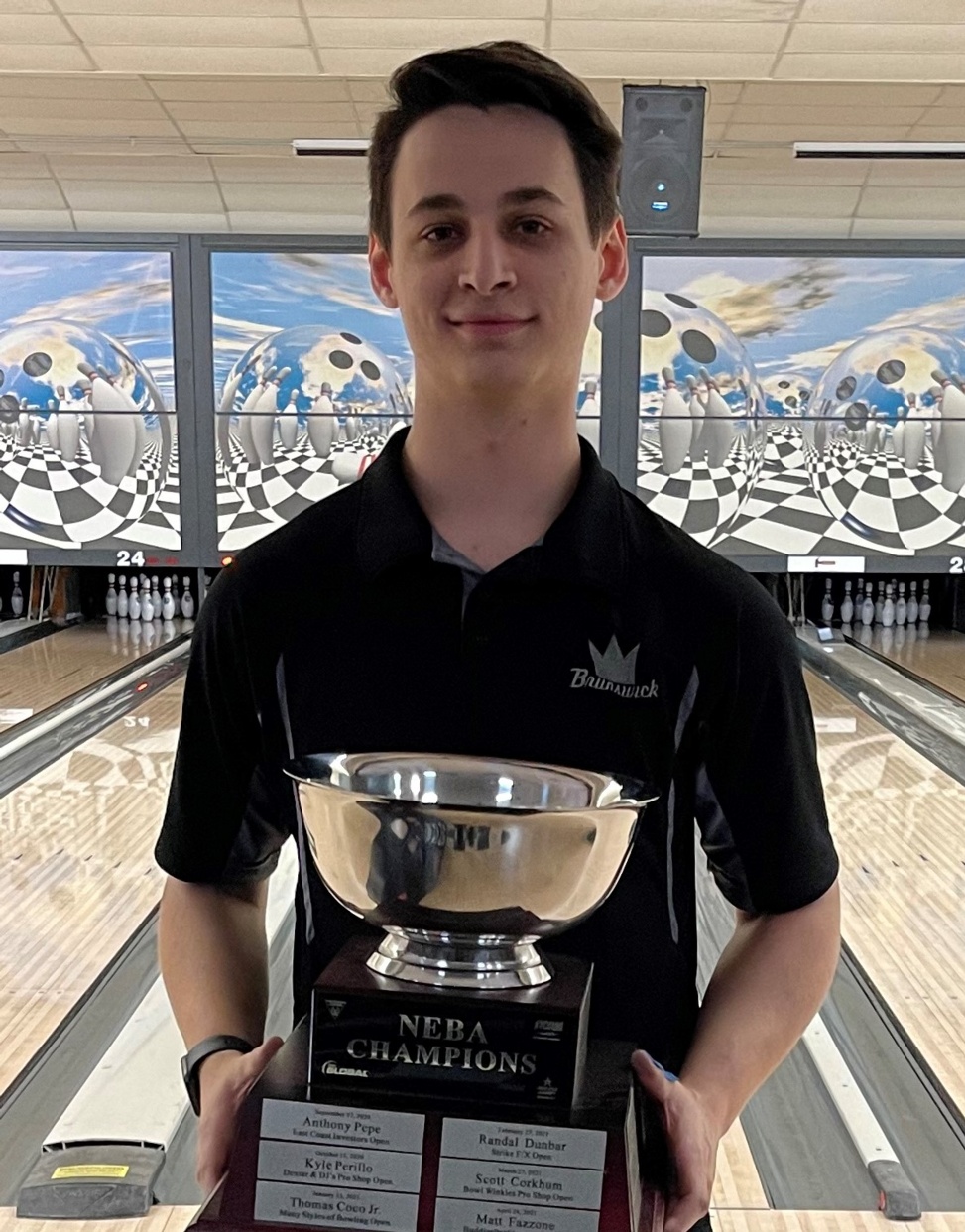 On Saturday, Dennis Bissonnette won the Better Bowling Concepts Non-Champions Tournament. Dennis earned a spot in match play by shooting 1158 which was third on the 9AM squad. He won the first few rounds 245-179, 217-188 and 190-157 then dominated the last two rounds with the high game each round. 246 in the semis then a 236-149 win over Joe Ceruzzi in the championship match. Dennis won $1,400 plus a paid entry into the Tournament of Champions the next day which was also at Norwich Bowling and Entertainment Center.