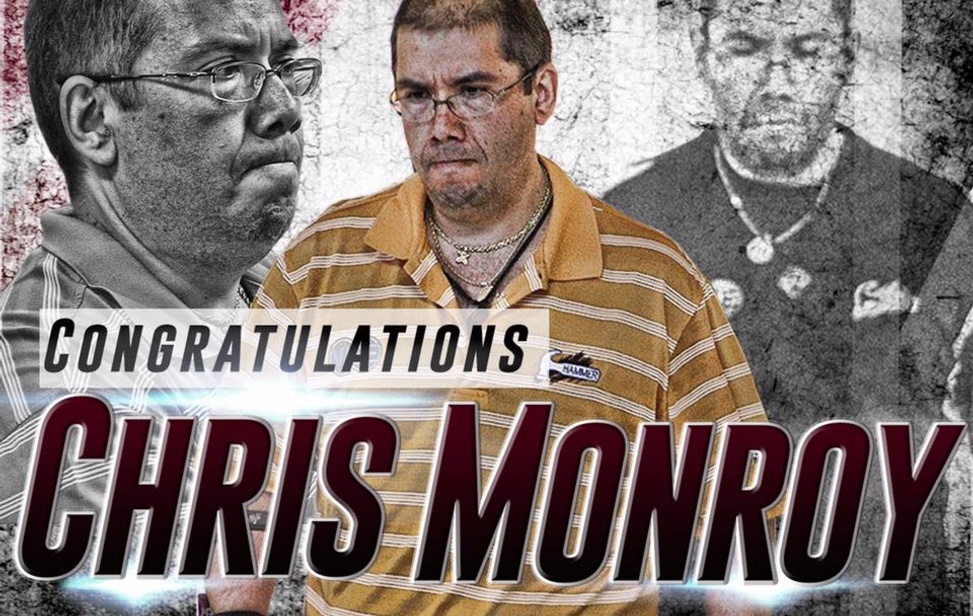 Chris Monroy won his fourth title with a 233-176 over Chris Hanson at the DJ's Pro Shop Open in Auburn, MA. Both finalists qualified off the Saturday night squad. Hanson led with 1205 and Monroy earned a guaranteed spot into match play with 1159 which gave both a first round bye. In match play, Chris Monroy defeated Randy Hagemoser 222-217, James Bessette 238-188, 2nd VP Chris Viale 247-199 and champion Jeremy Milito 195-168 in the semi-finals. This is Monroy's second title this year adding it to his win in March. He won $1,300 while Hanson took home $775. The final event of the BowlingSeriously.com Women's Series Cup was also held this weekend. Three women made the cut out of the 18 entries. Nicole Trudell's 21st place finish gave her the honor of winning the inaugural women's cup.