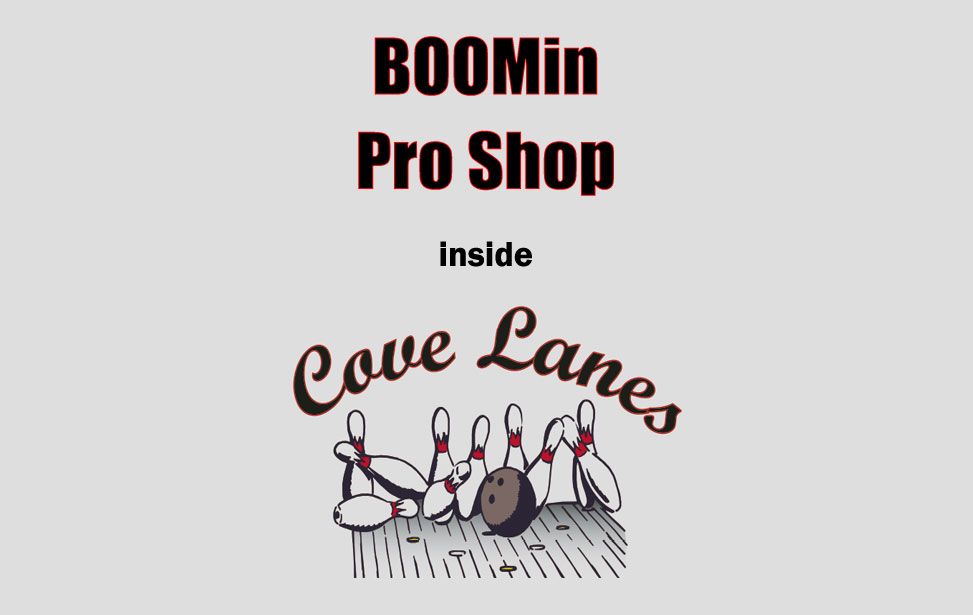 Joey Transue won his fifth NEBA title with a 247-180 championship match win over Randy Hagemoser at the BOOMin Pro Shop Open at Lang's Bowlarama.  Joey earned a spot in match play off the at-large list with a 1090.  In match play he defeated champions #4 seed Keith Laing 201-185, Chris Forry 211-181 and Frankie Calca 232-187 then defeated two handed youth bowler Nate Purches 225-198 in the semi-finals.  Joey won $1,130 and Randy $750.  He added this title to his first in April 2014 and his latest at the Hall of Fame Silver Lanes Open in January.  Thank you BOOMin Pro Shop located in Cove Lanes for being a sponsor of NEBA plus a special thank you to shop owner Tom Hankey Jr. for adding another $500 to the tournament prize fund.  A link to the championship match livestream can be found here.