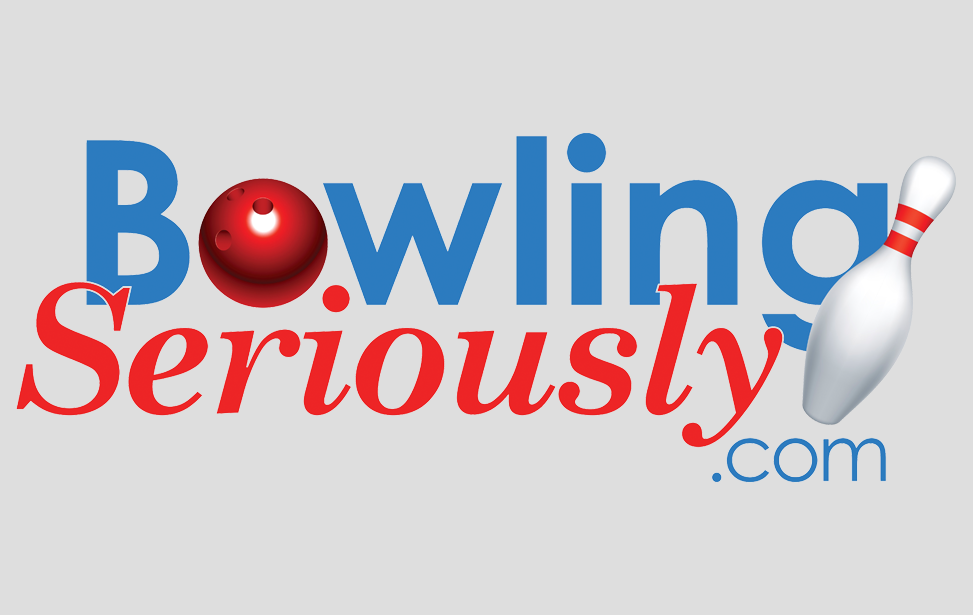 Mallory Nutting won the first women's tournament in NEBA's 55 year history at the BowlingSeriously.com Women's Singles which was part of the three tournament extravaganza weekend at Hall of Fame Silver Lanes in East Harford, CT.  After qualifying fifth with a 993, Mallory defeated fourth seeded Celina Broderick 238-180 in the first round.  She went up against tournament high qualifier and the only woman to win two full field singles tournaments, Amanda Broege in the second round.  The match resulted in a tie then Mallory tossed a triple in the the 9th-10th rolloff to earn a spot in the final match.  She went up against Jacqueline Evans who is a recent college graduate and Honorable Mention All-American in the championship match.  The match came down to the tenth with Mallory being the 201-192 victor.  She won $1,000 plus an entry into the Brunswick Tournament of Champions and Jackie earned $725 for her runner-up finish.  Thank you to one NEBA's major sponsors BowlingSeriously.com for making this event possible and adding $1,000 to the prize fund.  This was also the final event of the BowlingSeriously.com women's cup series.  Lauren Hoffman who finished in the top four of the singles tournament claimed the 2018 women's cup.