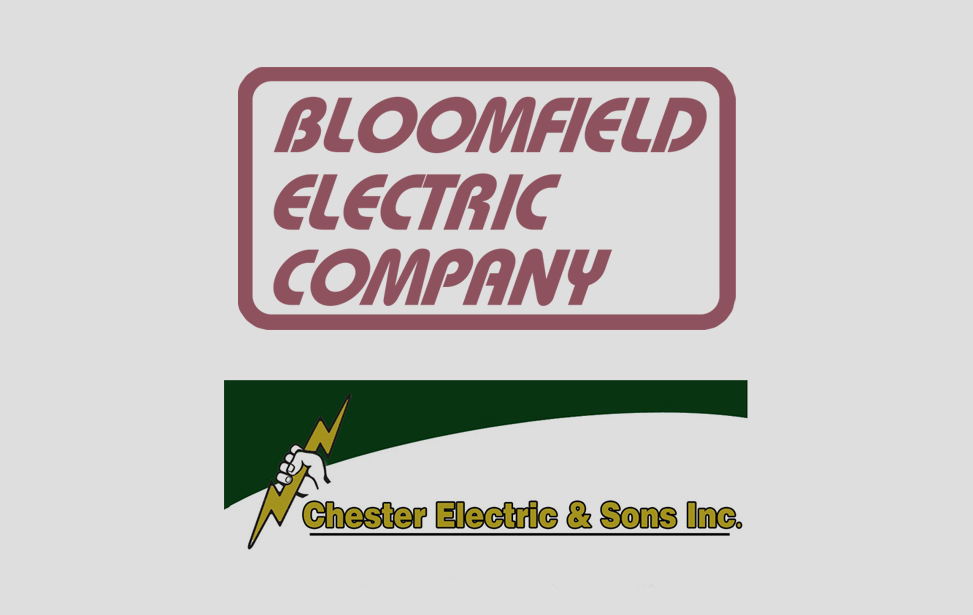 The revamped Masters with major Sponsors Chester Electric and Bloomfield Electric plus Jason Oh proved to be a success! Days before the tournament, interest was high so the Board of Directors voted to have six on a pair so less were shut out.  156 bowlers plus others on the waiting list were interested in bowling including a group from Canada who has been making the long trek to New England to bowl this season.  Two of those made it to the Masters top 16 - Dave Simard and Nathan Ruest-Lajoie - with Dave becoming the eventual champion late Sunday night.  Dave started the tournament with a 796 the first block on the short pattern putting him 27 after the four game block.  He came back strong starting the second block with a 279 on the fresh long pattern then finished with a 923 to give him the #8 seed in the 16 person bracket.  He won his first three matches 191-182 over Anthony Pepe, 179-165 over Matt Farber and 200-177 over Nathan Ruest-Lajoie. He was one win away from being the undefeated seed in the championship match but he fell 207-181 to Joe Scianna to fall into the loser's bracket.  He defeated Ryan Graywacz 198-162 to earn a spot in the final match.  Duplicate 198's was the winning number with neither bowler breaking 200 on the demanding conditions.  A 198-191 win by Dave gave Joe his first loss leading to the final "if necessary match" which Dave won 198-190 to take the first NEBA title out of the country back to Canada along with $3,000.  Joe won $1,350 for his runner-up finish and thanks to our amazing sponsors, third also paid $1,000 won by Corey Umbrello.  The final field was 154 due to cancellations and no shows on Sunday with 40 bowlers sharing in the $20,615 prize fund! 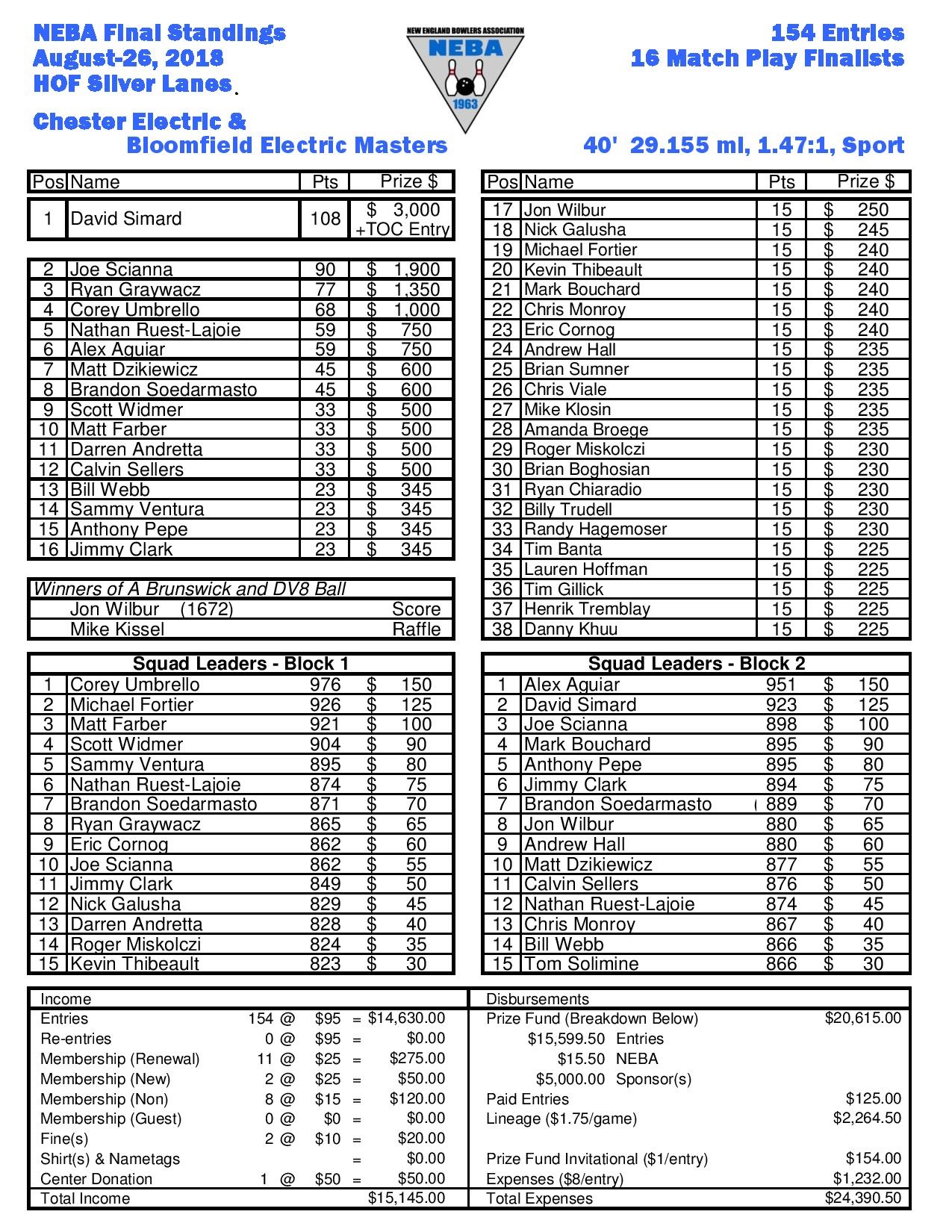 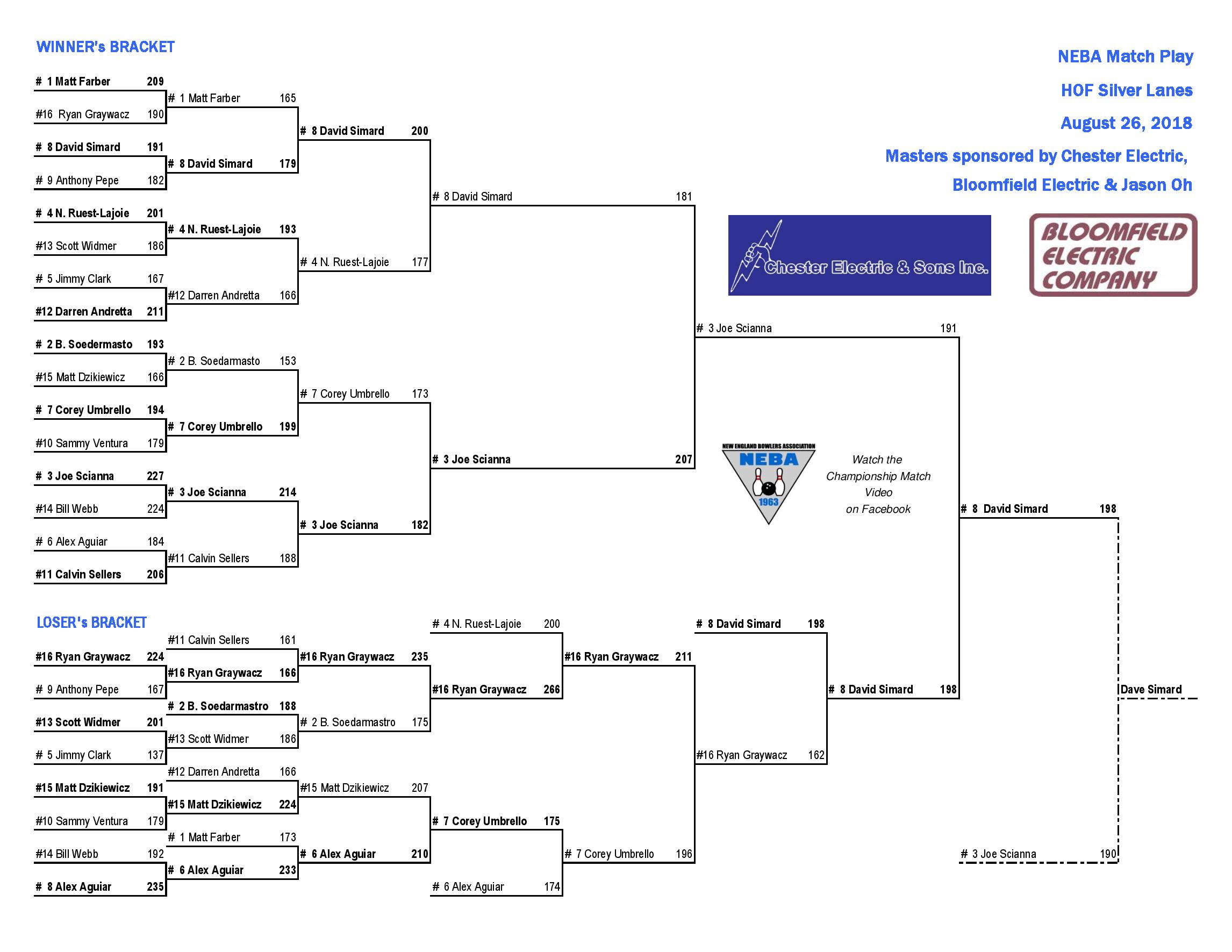