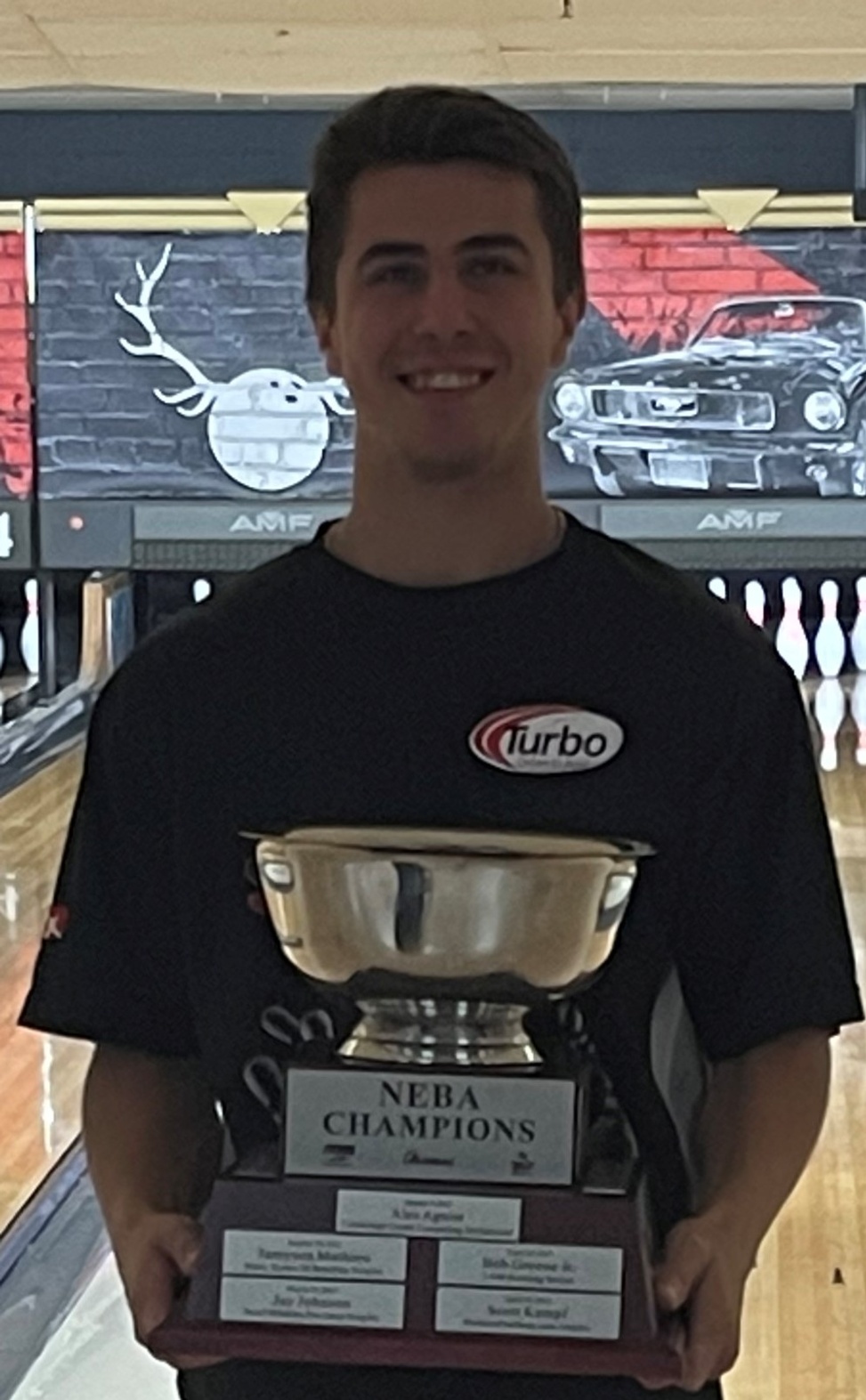 Stephen Major captured his second win of 2022 at the Tournament of Champions which was sponsored by Storm, Roto Grip & 900 Global.  He also won in June at the Over/Under 50 Doubles with partner Chris Monroy.  Stephen qualified for match play with 983 (games of 235, 172, 180, 204 and 192) in the low scoring tournament for the 14th seed.  In the 2-game match play bracket, Stephen dominated by throwing the highest score in each round in his victories over Josh Corum 495-402, Adam Ziimmerman 437-329 and Tom Coco 438-372 en route to the final match.  Stephen took control of the championship match 216-191 giving him a 24 pin lead over Chris Forry after the first game.  Both bowlers pounded the pocket but it was Stephen who was able to put strikes together.  After starting with a couple single pin spares, he threw seven strikes to lock up the win and his first singles title 471-407.  A big thanks to one of our major sponsors Storm Products.  They sponsored the Tournament of Champions along with providing balls throughout the year.

The final weekend of 2022 is up next at Norwich Bowling & Entertainment Center on December 10-11.  Saturday is the Better Bowling Concepts Senior Singles.  The Ideal Bowling Concepts Singles is on both Saturday and Sunday with the grand finale of the $10,000 Paul Forry Memorial Challenge being part of the weekend’s excitement.