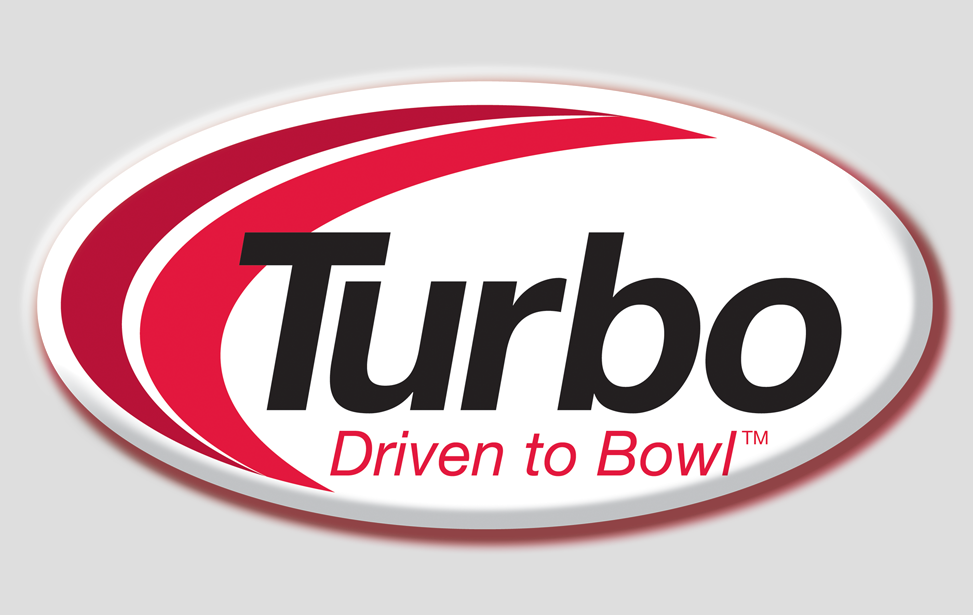 At the second tournament hosted by East Providence Lanes over the weekend, Jim Savasta & Josh Corum defeated Scott Kinkaid & Chris Forry 473-418 to win the Turbo doubles.  Jim & Josh earned a spot in match play with 2143 on the Sunday morning squad.  They almost lost that spot by missing their team called at roll call but they made it at the end to head to the lanes for the baker match play.  They defeated Kissel & Bajorski 454-391, Talarczyk & Webb 429-418, Kurensky & Van Hees 469-450 and Rose Jr. & Aguiar 457-409 in the semi-finals.  The team won $1,000 each plus a spot in the Brunswick Tournament of Champions.  Thank you to Turbo Driven to Bowl and our host East Providence Lanes for their support.  Next up is the $55 Bowl for the Cure sponsored by DJ's pro shop in Auburn Lanes.