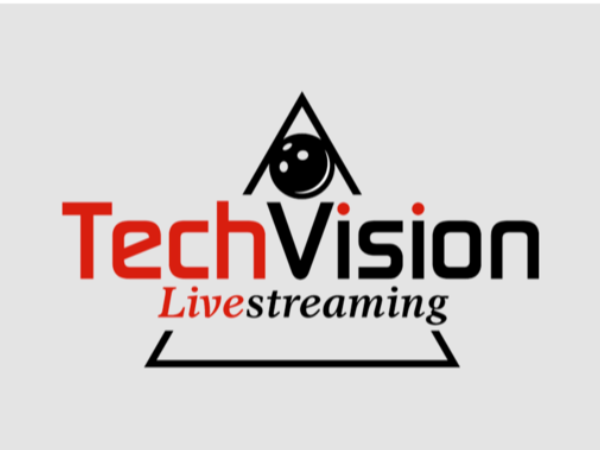 Team Composition: Each team will consist of one bowler 50 years of age or older and one bowler under 50 years of age. All bowlers must be eligible to bowl NEBA per the rules listed on the NEBA website (i.e. if a NEBA singles event were held, each bowler on the team would be eligible to enter). No other restrictions on team composition apply (for example, two NEBA champions can bowl together regardless of when they last won).

Format: Saturday, September 17. All teams will bowl (2) 5 game blocks, total team score. One block will be on a short challenge pattern and one block on a long challenge pattern. The first block starts at 9 AM. There will be approximately a 90-minute break between blocks to reoil.

Assuming a full field of 50 teams, cut to the top 12 teams. If the field does not fill, cut to the closest 1:4 ratio for finals teams. Sunday, September 18:

Qualifying teams return and bowl each other once in round-robin match play with each match consisting of two baker games, total score, followed by a position round. For each finals pair, one lane will have the short pattern and the other will have the long pattern. For each match, in game one each team member will bowl on a different lane on the pair, and for game two the team members switch lanes and order. **Example: Team A makes the finals, consisting of Bowler A and Bowler B. They are on lanes 5-6. For game one, Bowler A leads off and bowls frames 1,3,5,7, and 9, on lane 5, and Bowler B bowls frames 2, 4, 6, 8, and 10 on lane 6. For game 2, Bowler B bowls frames 1, 3, 5, 7, and 9 on lane 6, and Bowler A bowls frames 2,4, 6, 8, and 10 on lane 5. After 11 baker matches (or however many teams make the finals per above) plus a position round, cut to the top 3 teams for a step ladder consisting of 2 game baker matches per the above format.

To enter: sign up for the 9 AM squad on Saturday, September 17 at: https://www.bowlneba.com/tournaments/doubles-september-special-with-6-000-added/