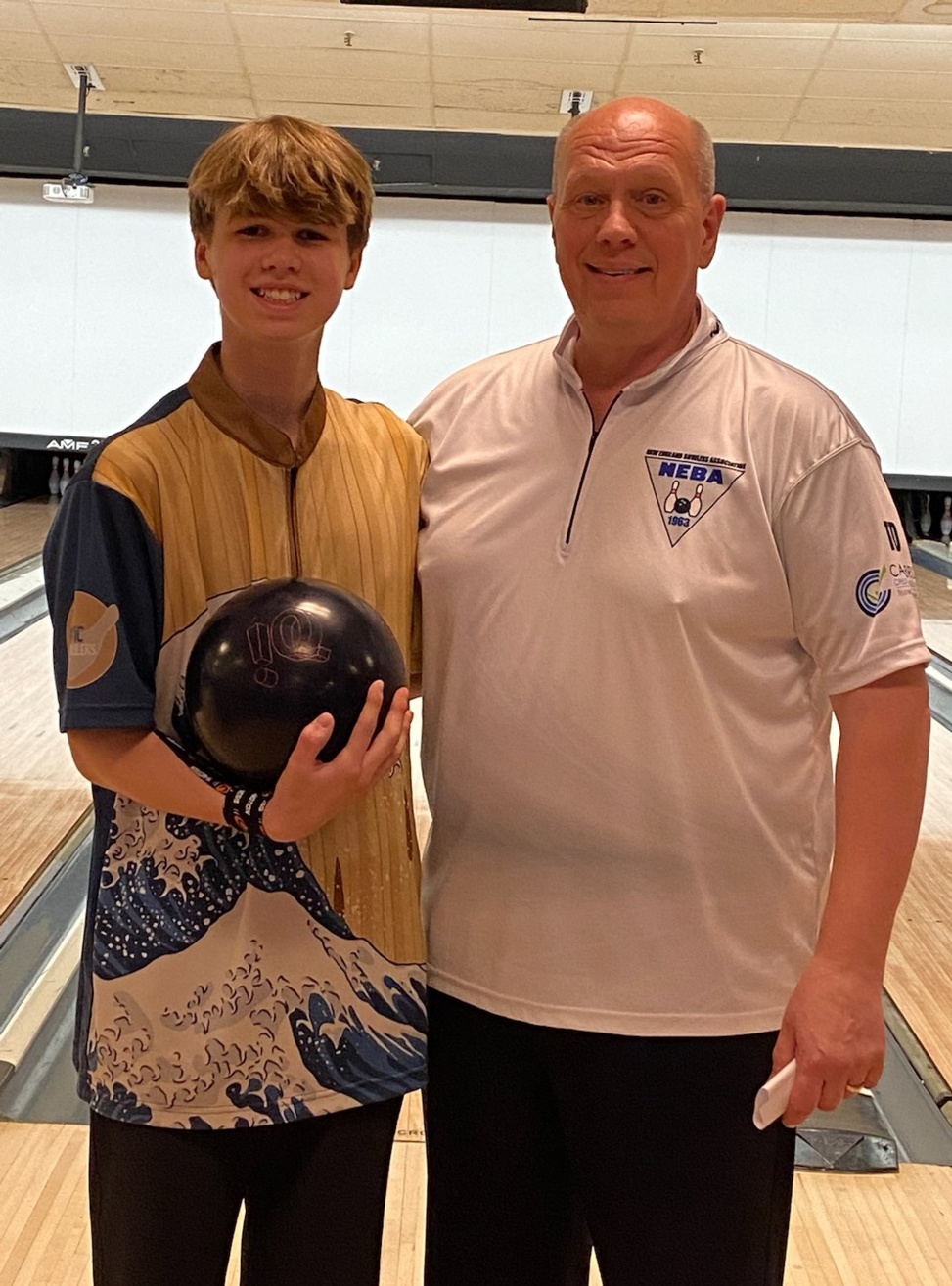 After ten years of allowing youth members to compete in NEBA, a youth tournament was held. The Dexter Youth Singles was held Saturday with four divisions: Under 15 Boys, Under 15 Girls, Under 18 Boys, Under 18 Girls. 14 year old Braydn Brogan went through the eight person bracket then defeated Nathan DeMello 220-151 in the final match to win the inaugural Dexter Youth Singles. SMART scholarships were distributed based upon standings after five games in each division and also in the bracket. NEBA was able to supplement the event with monies distributed by SMART earlier in the season. It was exciting to see the future bowlers of NEBA compete on the lanes!