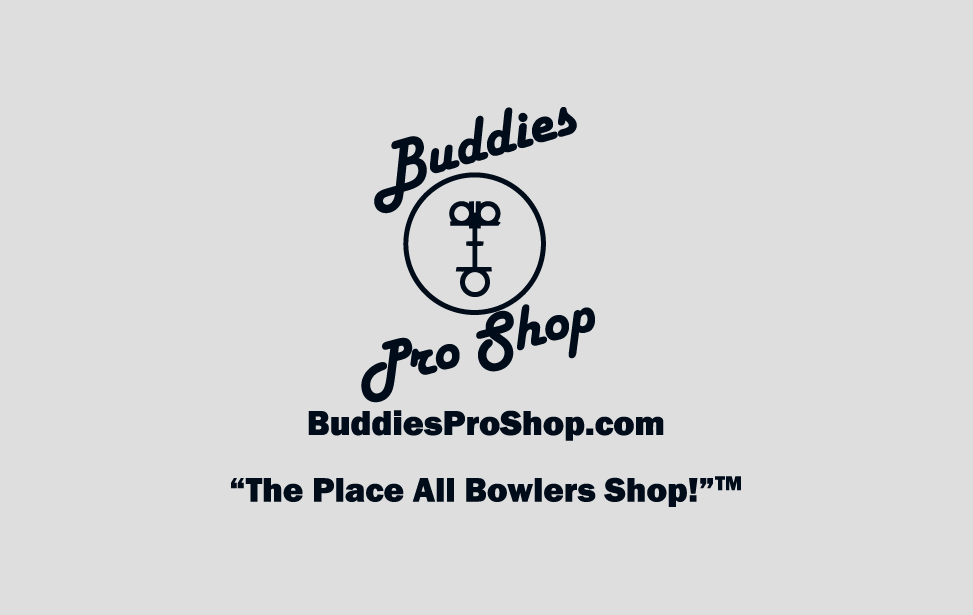 Due to Connecticut state regulations, the BuddiesProShop.com Open at Nutmeg Bowl is being postponed. This weekend was supposed to be the first weekend of the Paul Forry Memorial Challenge. Some that bowl NEBA knew Paul. For those that didn’t, we wanted to share with you the following, written by Chuck Pezzano, Jr., to give some insight on what Paul gave to the sport of bowling.

In the 23 years of the Junior Bowlers Tour, there have been highs and lows but never has there been a low to this extreme…we are sad to report the passing of Paul Forry due to complications with his recent heart problems.

Paul died on Thursday, August 6th, leaving behind his family, his many friends, and his extended family: the Junior Bowlers Tour.

Paul, his wife Bonnie, and their sons Mike, Chris and Scott began traveling to the JBT New Jersey events from their Elizabethtown, PA home in the early 1980s. When the boys left junior bowling, Paul and Bonnie continued to work with the JBT. Paul was at almost every NJ, PA, DE and MD event until his work required him to cut back slightly on his schedule.

In the past several years, Paul had opened his chain of Buddies Pro Shops, which often sponsored JBT events, or donated equipment to the JBT's raffles, Paul was always willing to go out of his way to help a bowler, especially a junior bowler. Paul was famous for working his schedule around another person’s availability to help out with equipment problems or provide on the lane instructions. Paul was equally famous for helping junior bowlers deal with the financial burden of expensive equipment.

Paul was truly a jack-of-all-trades in the bowling world as a tournament director, pro shop operator, sponsor, and bowling instructor. But most of all, Paul was a friend to everyone and that is where he will be missed the most.

Thanks for everything, Raffle Man.