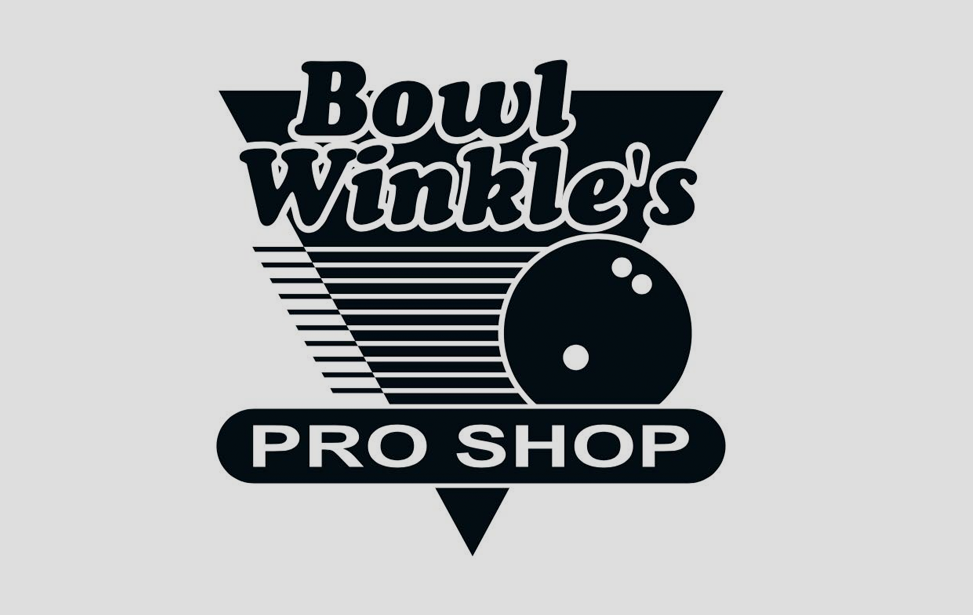 Charlie Bonis Jr. won his first title with a final match victory 210-188 over NEBA's all time title holder Micheal Lichstein at the Bowl Winkle's Pro Shop Open in Plantsville, CT.  Charlie earned a spot in match play with an 1158 on the Sunday morning squad.  He started off slow in match play with a 170 the first elimination round but made it though then defeated Chris Viale 239-214, Billy Trudell 279-154, Mike Macedo 248-211 then Henrick Tremblay 243-201 in the semi-finals.  Charlie took early control of the championship match with a triple while Lichstein was filling frames with spares.  An split in the 7th by Charlie let Lichstein back in the match with a double in the 8th and 9th but Charlie won on the bench when Lichstein didn't strike in the 10th.  Charlie won $980 plus a spot in the Brunswick Tournament of Champions next November.  Thank you to Rich Reynolds and the staff at Bowl Winkles Pro Shop in Apple Valley Bowl for their support.