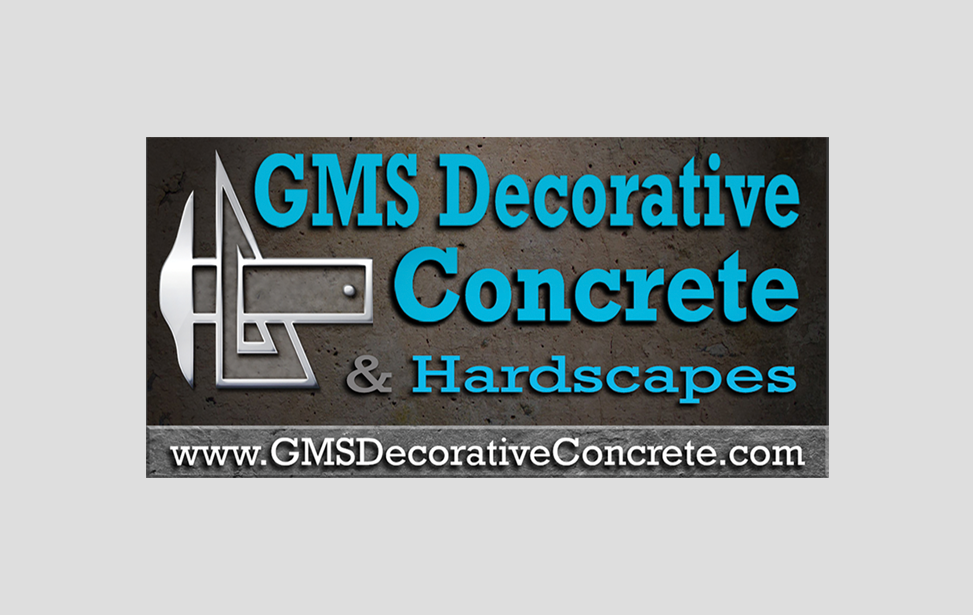 A big thank you to GMS Concrete for sponsoring the doubles for this and last season plus increasing their sponsorship so $1,600 was added to prize fund which helped all 64 bowlers take home more from Cranston.