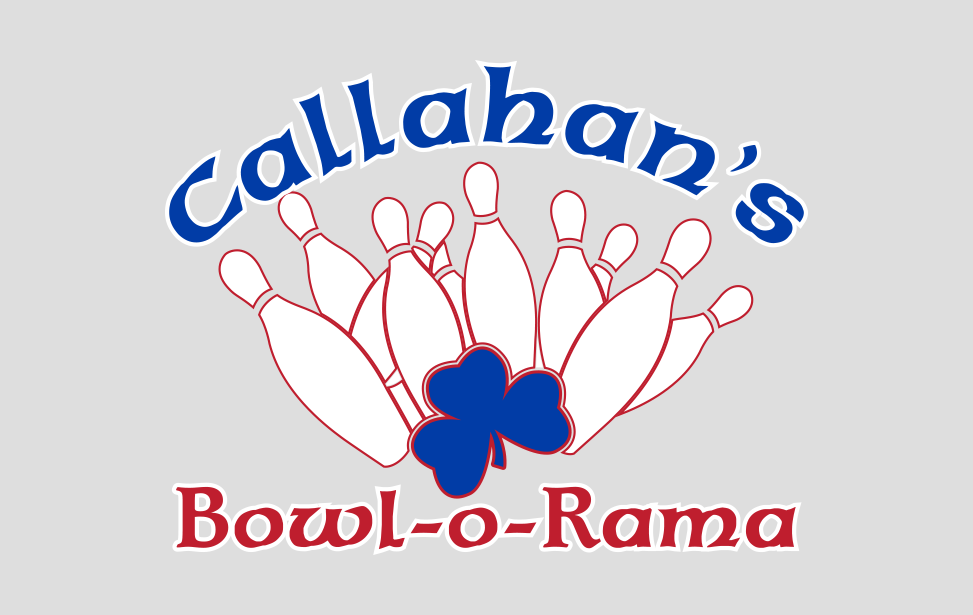 Jalen Scott-Jones earned his second NEBA title with a 208-183 championship match victory over tournament high qualifier Mike Klosin. Jalen threw a crucial strike in the ninth frame to take the lead then opened in the tenth but still had enough to win on the bench. The lefty qualified for match play with 1141 on the last qualifying squad. He won $1,430 and a paid entry into the Brunswick Tournament of Champions and Mike took home $870 for his runner-up finish.  Thank you to the Callahan family and their staff at Callahan's Bowl-o-Rama for all their support of NEBA this weekend and over the years. $500 was added to the Bud Callahan Memorial prize fund and the center happily offered to host the Non-Champions and Tournament of Champions filling the spot left open when Wallingford Bowl closed.