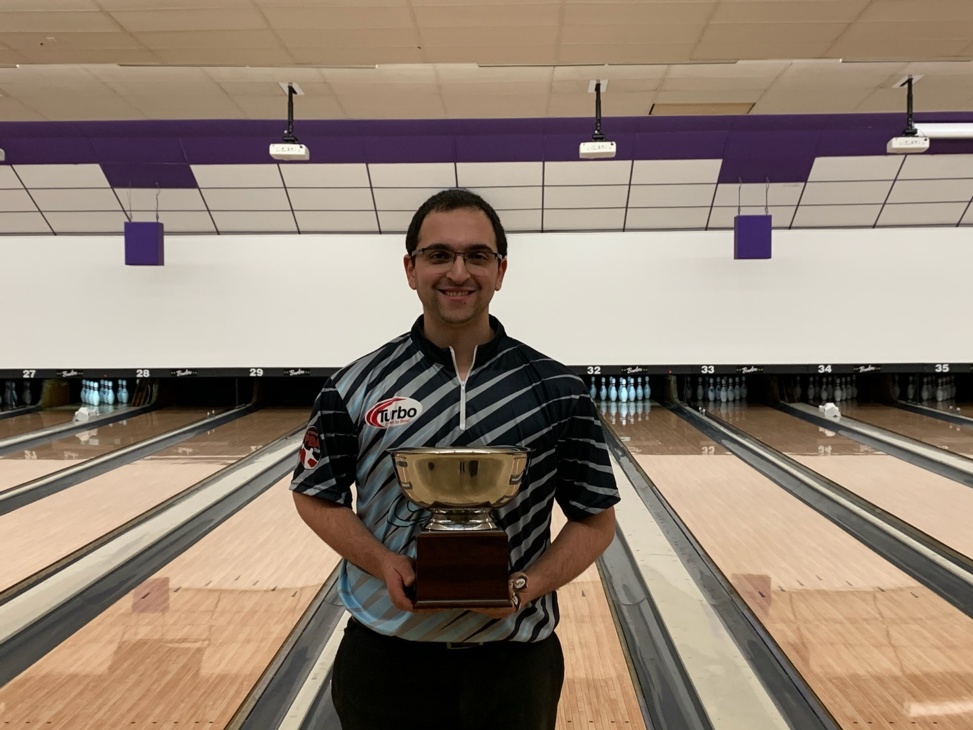 Jeremy Milito won his second title and first major at the Cambridge Credit Counseling Invitational.  Jeremy took the last spot from the morning qualifying spot with a 1063 for five games. In the super match play format, which you bowled matches against the three other bowlers on your pair for 20 pins bonus for each win, he averaged 219.3 while going 21-3 in match play.  This gave him the #1 seed for the step ladder finals.  In a match which came down to the tenth frame, he defeated 31-time champion Michael Lichstein to take home the $3,000 first place prize.  Michael won $1,700 for his runner-up finish.