New England Bowlers Association Kicks Off 2021 Season with a Partnership with Storm Products, 22 Events and a New President 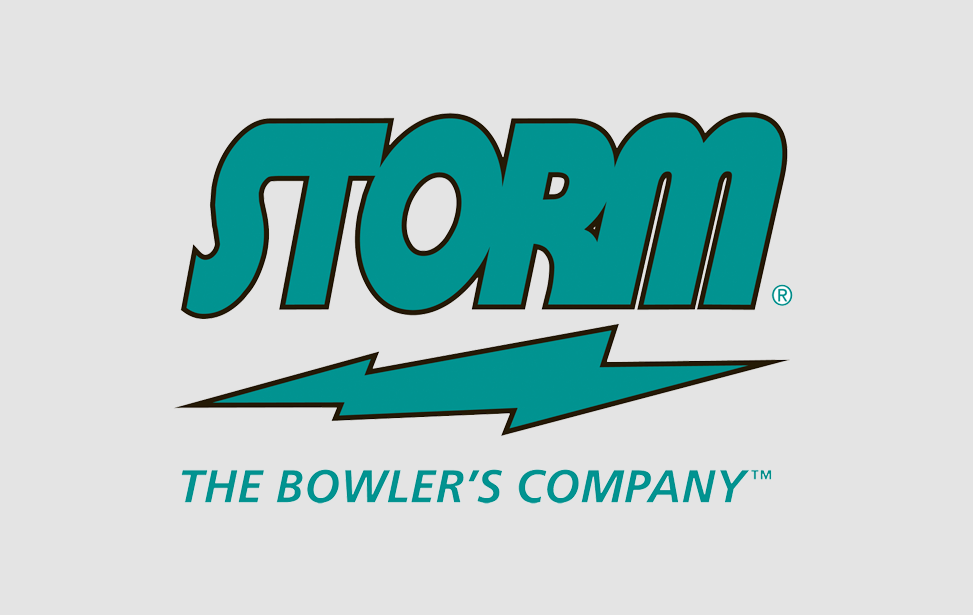 New England Bowlers Association Kicks Off 2021 Season with a Partnership with Storm Products, 22 Events and a New President

The Storm, Roto Grip and 900 Global sponsorship expands Storm’s sponsorship from the 900 Global brand of past years.  “We are thrilled to sponsor NEBA with all our brands,” said Leanne Hulsenberg, Tournament and Events Manager at SPI.  “Combining NEBA’s rich history and world-class competition with SPI’s commitment to the best products in the industry is a great partnership; one I hope will continue for many years.”

Christopher Viale, NEBA’s president for the 2021 and 2022 seasons, agreed.  “We had 900 Global as a sponsor last year and it was a great partnership.  To have all the SPI brands supporting NEBA for this year is a dream come true.  SPI makes the best equipment in the industry, and NEBA has the best competition in New England, so it is a natural fit.”

Viale succeeds Dave Kipperman as NEBA president.  Viale is joined on the executive management team by ruce Hall, first Vice President, and Stephen Major, 2nd Vice President.  Becky Kregling is NEBA’s long-standing manager, and Danny Kaye is the Tournament Director.  NEBA is also governed by four additional members who serve on the Board of Directors.

“We are incredibly proud to carry on NEBA’s tradition of being run by and for the bowlers,” said Viale.  “All major rule changes are voted on by the membership.  We take many surveys of our members, the latest of which is helping to inform our COVID tournament format.  NEBA bowlers know they can find a professionally run event with great competition and lucrative prize funds due to our high entry counts and added sponsorship money. To still be active after 58 years is a testament to the great bowlers, sponsors, and supporters of NEBA.”

NEBA’s 2021 season features 22 events: 14 singles events, 5 doubles events including 2 over/under 50 events, 2 senior events and one dedicated women’s event.  New this year is the Vincent Hall Memorial Over/Under Doubles event with $6,000 added money, and the only doubles event of the year where two NEBA champions may bowl together.  The event is sponsored by TechVision Livestreaming, NEBA’s livestream partner.

All NEBA events are livestreamed by TechVision.  NEBA livestreams can be seen on NEBA’s Facebook page at www.facebook.com/bowlneba.  The livestream typically covers 4 rounds or more of the finals along with a champions interview.

Other notable 2021 events are the Cambridge Credit Counseling Invitational to be held in January of 2022 where NEBA bowlers can qualify by competing in five NEBA events in 2021.  BowlingSeriously.com offers discounts on women’s entries and adds money to female bowler of the year prizes.  There is also the Master’s weekend in August: the Bloomfield Electric and Reynaud Masters, the Bowling Seriously.com Women’s Singles event, and the KR Strikeforce senior singles event.  BuddiesProShop.com also sponsors annual prizes and the Paul Forry Memorial Challenge with $10,000 added money, which has been postponed to 2022 due to the pandemic.

NEBA is rich with history. The organization was formed in 1962 in Worcester Mass. by a group of 38 bowlers from Massachusetts and Rhode Island, led by Al Javery, former pitcher for the Boston Braves. NEBA’s first tournament was in January of 1963 and had 137 entries. The entry fee was $10.00, and Joe Picanzo picked up $450 for first place. In 1965 NEBA hosted a tournament with 455 entries, a record that still stands. In 1968, NEBA held a tournament in Madison Square Garden, won by Bill Spigner.

NEBA’s format has remained virtually unchanged over its storied history. The three five-game qualifying squads and single game elimination match-play finals format has stood the test of time. NEBA also has a closely enforced dress code, provides a full and public financial accounting of each tournament, and keeps detailed statistics on all tournaments and players. NEBA champions are the only bowlers allowed to wear white shirts.

NEBA’s next tournament is the Strike F/X Open at East Providence Lanes on February 27th and 28th.  This will be NEBA’s 939th tournament.

NEBA is America’s longest running USBC sanctioned monthly scratch tournament. NEBA was formed in 1963 and is celebrating its 58th anniversary in 2021. NEBA tournaments are professional managed and provide the best scratch competition in New England. More information can be found at http://www.bowlneba.com, on Facebook at www.facebook.com/bowlneba, and on Twitter and Instagram @BowlNEBA.